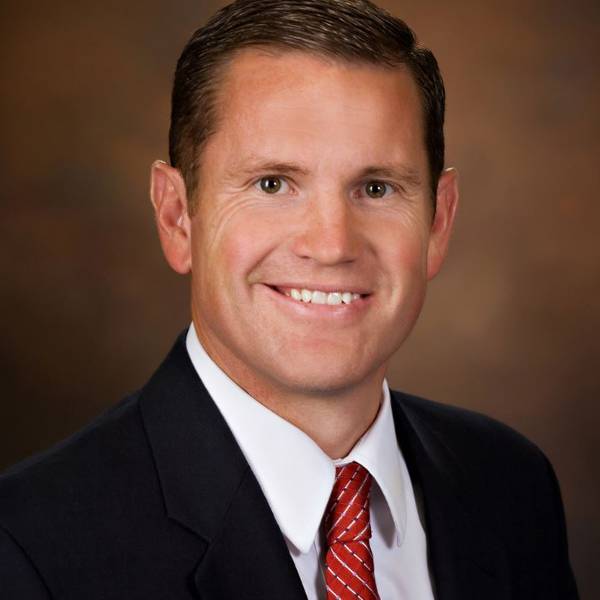 You are unauthorized to view this page.

Rob is one of the world’s leading authorities on leadership and execution. He’s trained and coached hundreds of executives and businesses around the world, to include many Fortune 500 organizations. Rob has spoken to groups in more than 16 different countries and has even coached the President of a Country.

He served as an F-16 Fighter Pilot in the Air Force for 11 years. He was also an Advance Agent for Air Force One and traveled the world working with foreign embassies and the Secret Service.

He’s the CEO of Becoming Your Best Global Leadership. His company released a national bestselling book titled: Becoming Your Best: The 12 Principles of Highly Successful Leaders. He’s also the author of the three other books.

He considers his greatest accomplishment to be that he’s been married for 19 years and has four beautiful children.