How to Create a Lifetime of Financial Freedom

Turn your expertise into assets that create financial freedom for life…
In this free masterclass, I’m going to show you how to turn your expertise into assets that you can leverage to find financial freedom.
Regardless of where you are today, you can build assets that you can leverage for profit.
In fact, this is the same equation that I use in my own personal life to build three global brands, become an international bestselling author and build a thriving speaking career as an entrepreneur and financial literacy advocate...
And become financially free by creating assets that bring in more revenue than my expenses.
In this presentation, you’ll discover…
--> How to own your niche and transform from expert to respected authority.
--> The secret for turning one stream of income into multiple streams.
--> The three resources you need to leverage to make big strides in your business.
--> The “3-Legged Stool” Method that leads to solid and stable results.
--> How to earn money while you sleep (so you don’t have to work until you die).
--> And much, much more.
If you’re interested in turning your expertise into an asset that leads to financial freedom, this is the place to be.
I’m looking forward to seeing you there!

A life-long education advocate, she is the founder and CEO of Pay Your Family First, a financial education organization. Regarded as a global expert on financial literacy, Sharon has served as a national spokeswoman and Presidential Advisor on the topic. In 2015, Sharon joined the global initiative of Empowering a Billion Women by 2020 (EBW2020) as its Chief Abundance Officer. EBW2020 and its sister company MintHER are dedicated to providing the tools and mentorship to support women entrepreneurs in reaching their greatest success around the globe.

Sharon has been a pioneer in developing new technologies, programs and products to bring education into children’s lives in ways that are innovative, challenging and fun, and remains committed to education – particularly financial literacy. In 1989 she joined forces with the inventor of the first electronic 'talking book' and helped him expand the electronic book industry to a multi-million dollar international market. Since 1992, she has dedicated her professional life and directed her entrepreneurial efforts in the creation and distribution of financial education books, games and other experiential learning products.

In 1997 Sharon co-authored the international bestseller Rich Dad Poor Dad, along with 14 other books in the Rich Dad series. Over 10 years as co-Founder and CEO she led the Rich Dad Company and brand into an international powerhouse. In 2008 she was asked by the Napoleon Hill Foundation to help re-energize the powerful teachings of Napoleon Hill just as the international economy was faltering. She has released three bestselling books in cooperation with the Foundation, including Think and Grow Rich-Three Feet from Gold, Outwitting the Devil and her latest project, Think and Grow Rich for Women, released in June of 2014. Sharon has also released Save Wisely, Spend Happily, in cooperation with the American Institute of CPAs.

Her financial literacy board game ThriveTime for Teens, an innovative experiential and fun life and money reality game, has gained recognition with coveted awards including a Mom’s Choice GOLD Award, Creative Child Magazine’s 2010 Game of The Year, Dr. Toy’s Best Vacation Product and a five-star rating from WTS Toy Reviews. Sharon is recognized globally as an expert on the topics of financial education and entrepreneurship. She is the co-author of Your Financial Mastery, a financial education college curriculum and recipient of the 2015 Excellence in Financial Literacy Education “Book of the Year” award presented by the Financial Literacy Institute.

A committed philanthropist, Sharon also gives back to world communities as both a volunteer and benefactor. Sharon serves on the national board of the Women Presidents’ Organization, and the national board of Childhelp, a national organization founded to prevent and treat child abuse. Sharon is also an Instructor for Thunderbird School of Global Management for both its Artemis Program and its partnership with the U.S. Department of State and Goldman Sachs 10,000 Women program. Sharon was the driving force behind the passage of Arizona SB1449 in June of 2013, a bill that requires financial literacy concepts to permanently be incorporated into economics standards and created a separate statue for those concepts.

Sharon’s contributions have been recognized globally. Childhelp has honored Sharon and her husband, Michael, as recipients of the Spirit of the Children Award. Sharon and Michael were recognized as an Arizona “Power Couple,” and Sharon was also named as a Woman of Distinction by the Crohn’s & Colitis Foundation of America. She was honored with a 2012 Positively Powerful Women award for Philanthropic Leadership, by the Phoenix Business Journal as one of 2013’s 25 Dynamic Women in Business, and by National Bank of Arizona with the 2013 Woman of the Year award and Arizona Business Magazine as one of the 50 most Influential Women in Arizona Business. In 2015 Sharon was honored by Florida State University’s Women for FSU with a Gift of Wisdom Award, Women Presidents’ Organization with the Mary Lehman MacLachlan Economic Empowerment award and by the National Financial Educators Council as the Financial Educator of the Year for 2015. Sharon was also honored with the prestigious 2015 International Profilo Donna Award by Profile Woman. 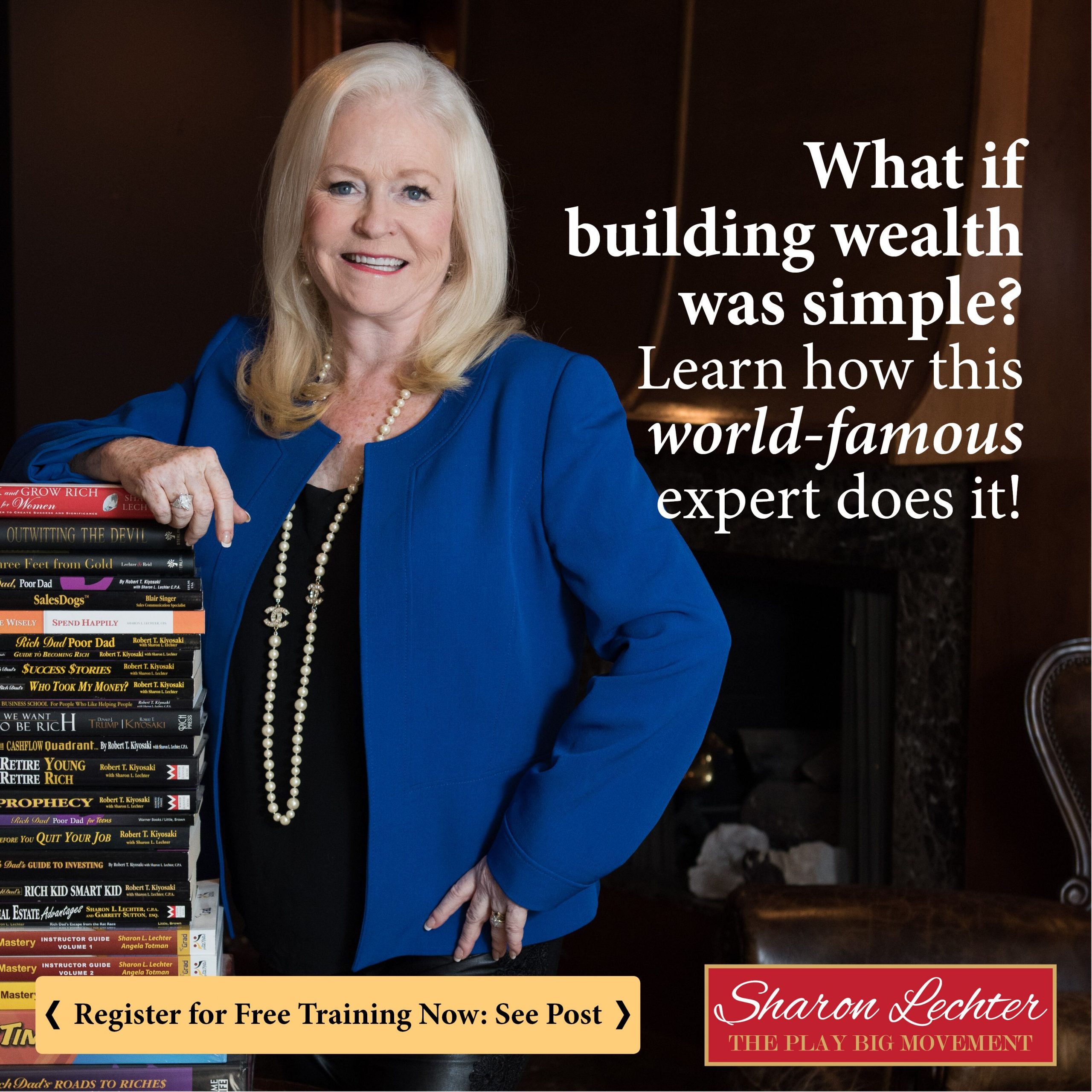